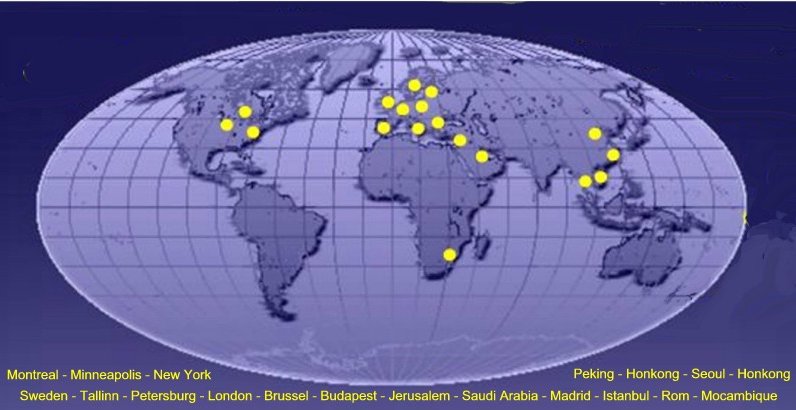 Wern Inter VVS AB. It was founded by Carl R. Wern, a Registered Professional Mechanical Engineer in the state of Michigan, USA. Carl´s brother George joined in 1964 the company.

for Swedish and Embassy buildings in Europe, Africa, Asia and North America.

- Patent licence  for picture telephony on an ordinary subscriber line, sold 1976 to Ericsson.

venture agreement with their brother Lars who is a registered European Patent Attorney.

thereafter in art museums as invisible shields preventing exhibited objects from being touched.

Today called PeriProx, the technology has been shown applicable for providing enhanced security

in 2000 to a Saab car and in 2009 to a Scania truck. Its usefulness for precise proximity sensing  was shown in 2010 by Ericsson´s Connected Tree at Barcelona, Hannover and LasVegas international fairs followed by a permanent exhibition at Ericsson Studio in Kista and by a PeriProx patent in 2012 on a monitoring system for prevention against natural as well as man-made disasters.

Read more about PPC offer and historic in www.periprox.com.

Some Domestic and Foreign projects listed below. 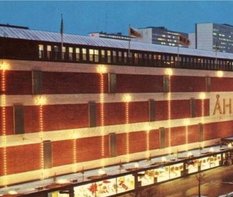 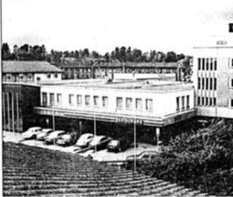 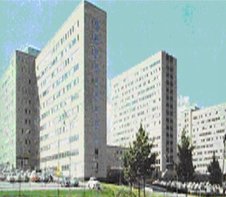 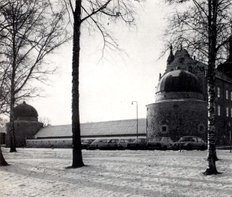 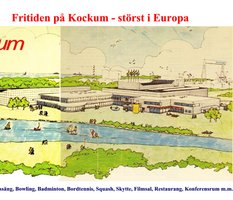 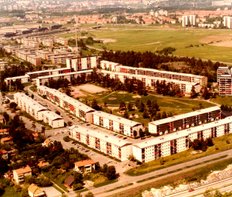 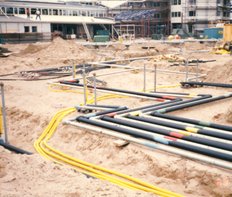 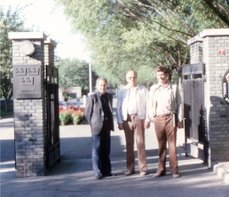 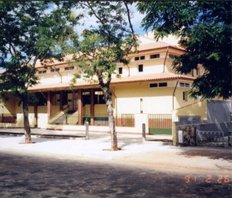 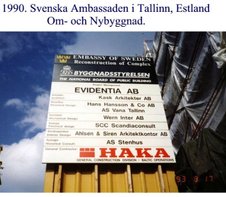 Gold medal award at the International Exhibition in Brussels 1966. 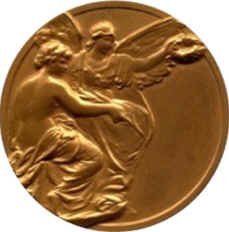 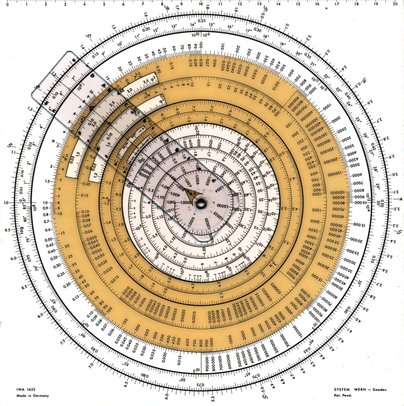 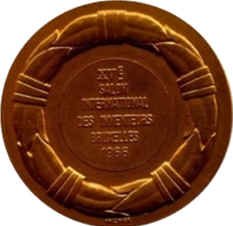 IWA1638. Patended has a red washer in the slide rule center with Manual 2. 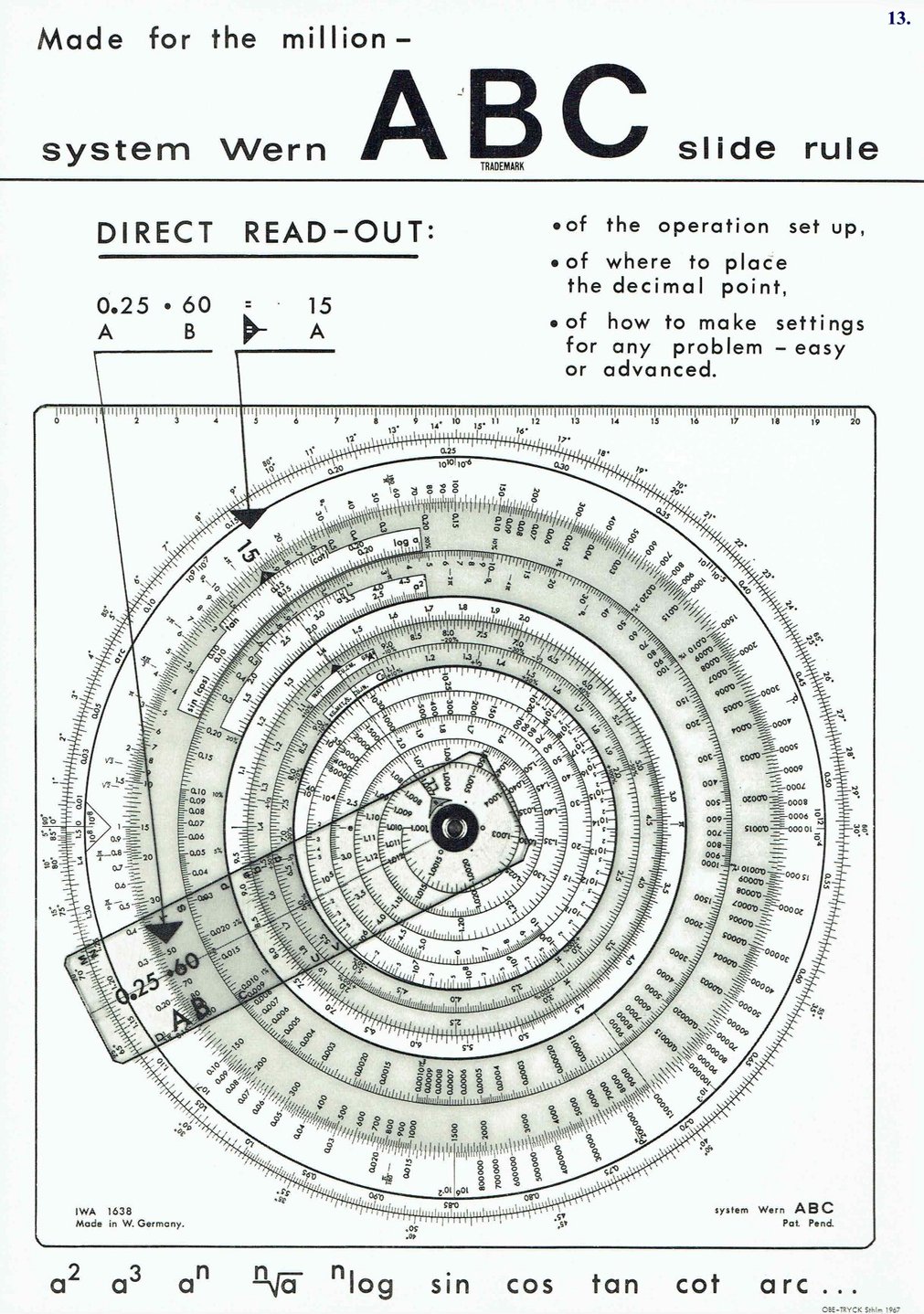 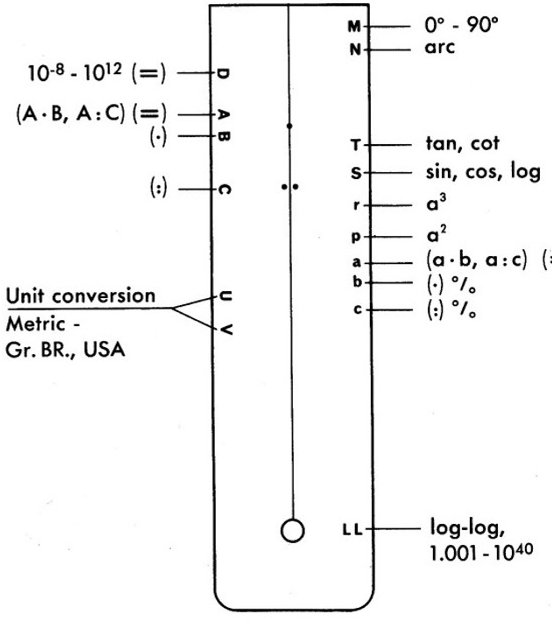 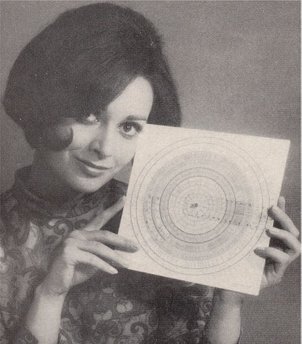 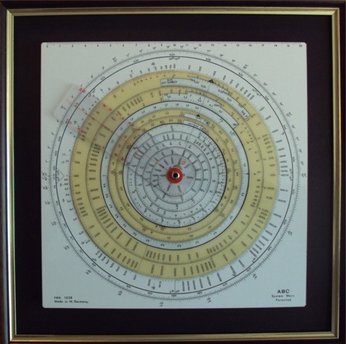 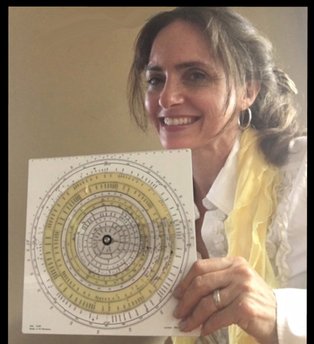 Design layout made by WERN INTER AB for some of our Clients. 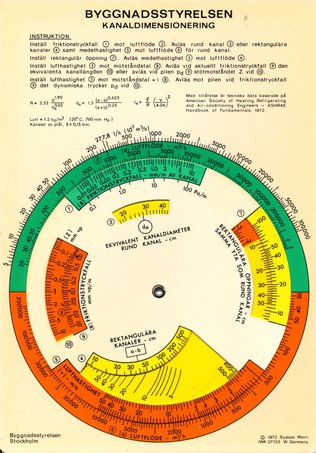 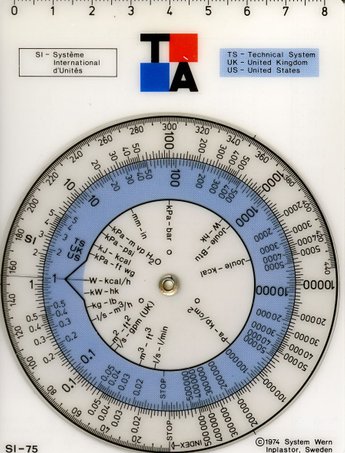 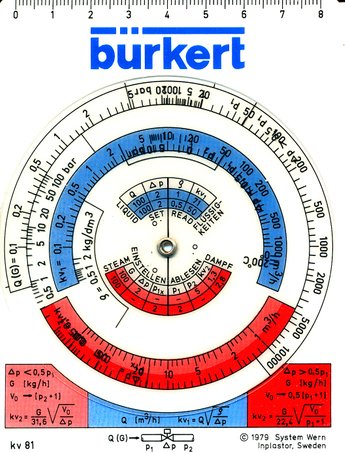